Truman: magazine of a film

Choose a film and reinterpret it through a 16-pages magazine.

Truman in the film lives an inner journey where he learn the truth about his life. I’ve chosen the scenes where the elements of reality appear and so the steps where Truman become aware of his situation. In each page I’ve used the typical items of each scene mixing a photographic style and symbols. The most significant element is in red. The typographic part is made as the dictionary definitions that recall Truman’s knowledge process. The front and back covers represent respectively Truman’s oppression and Truman’s freedom. 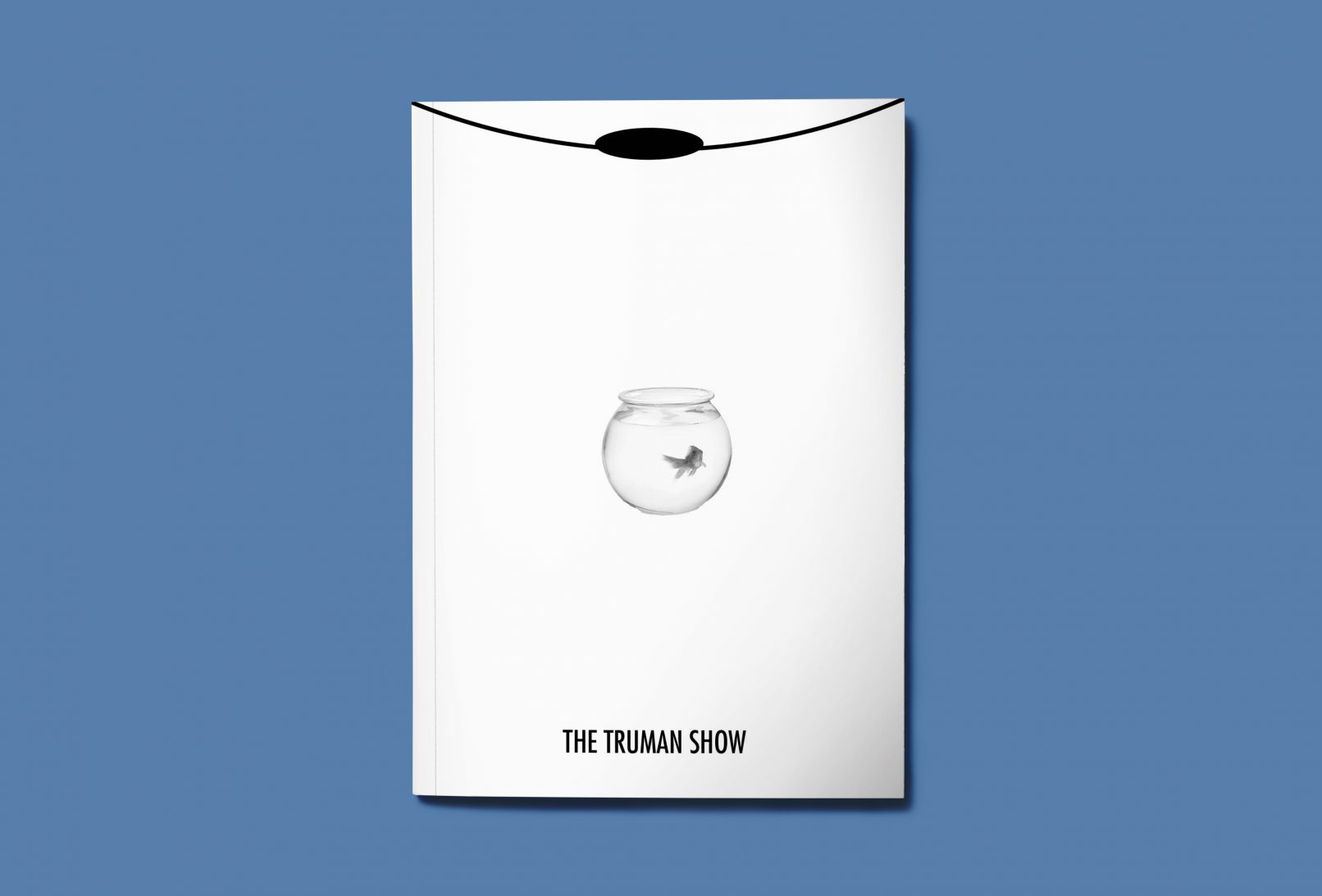 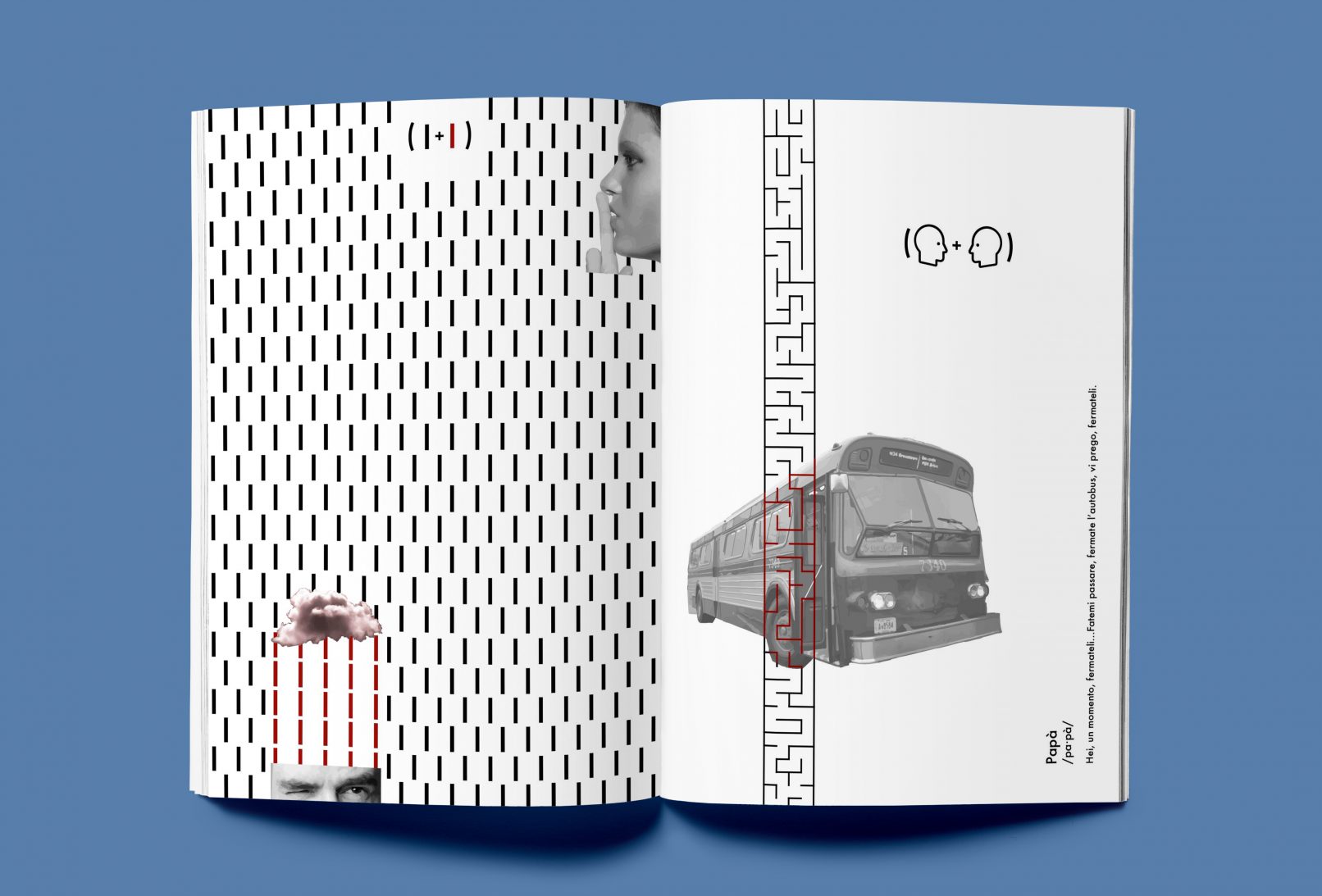 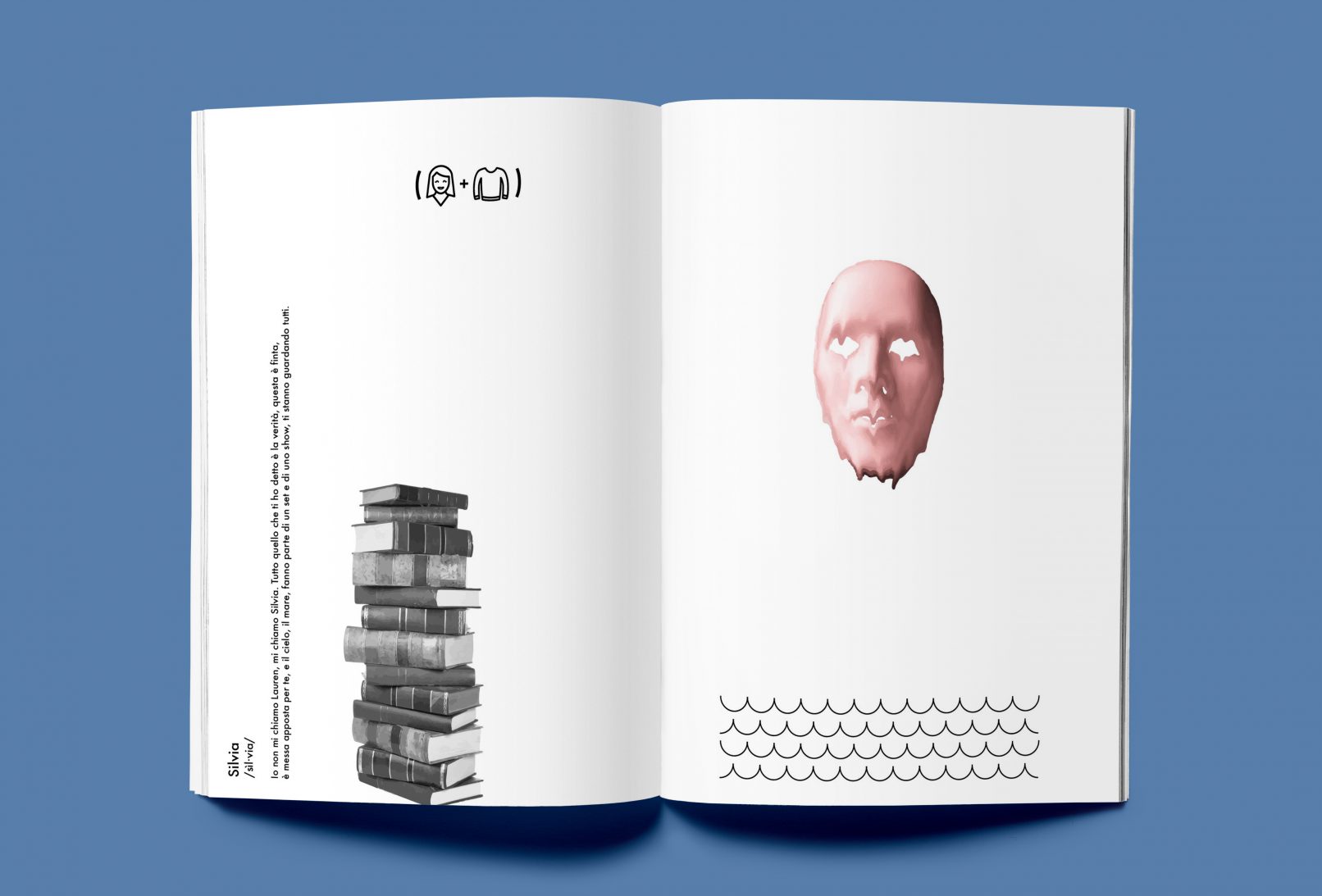 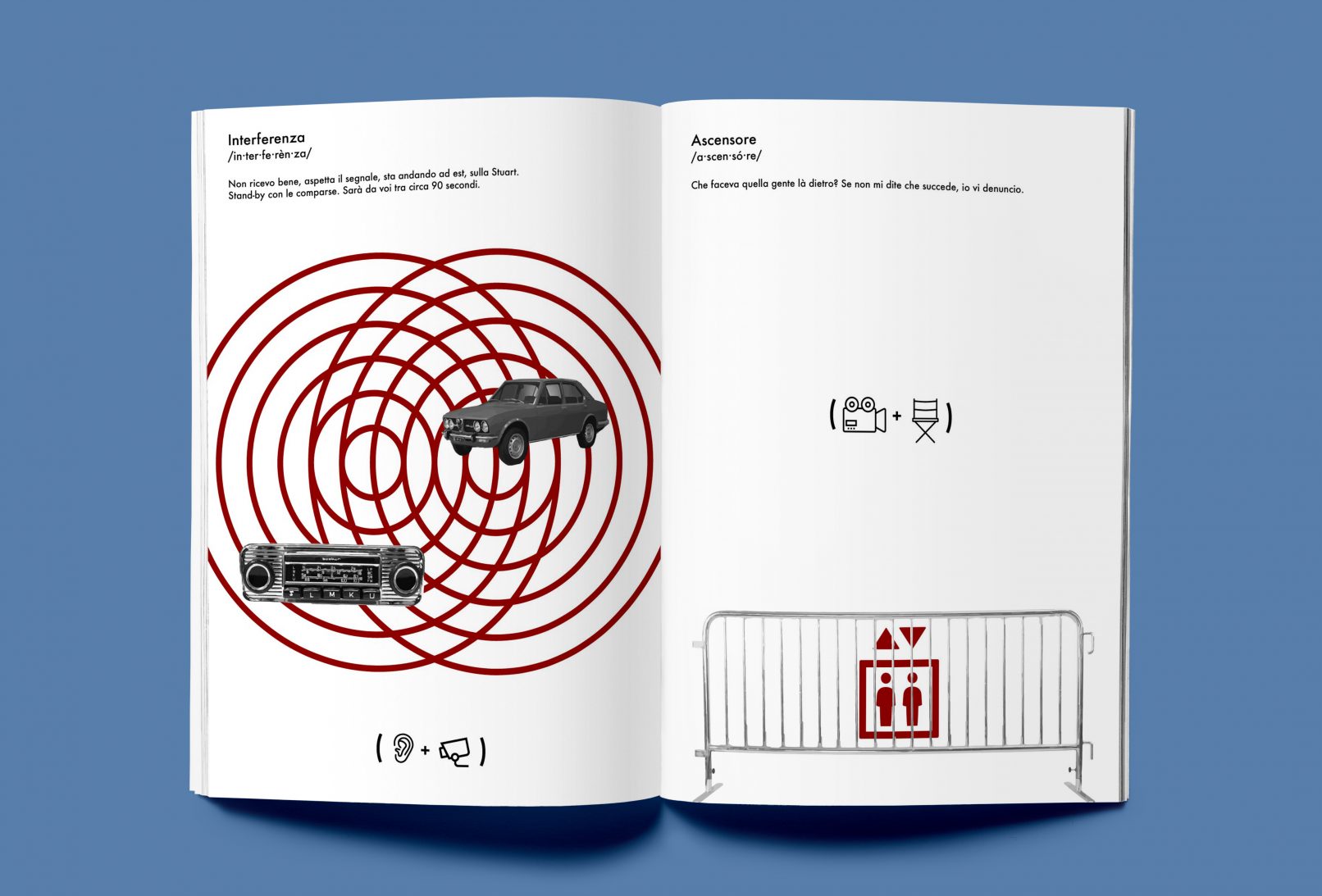 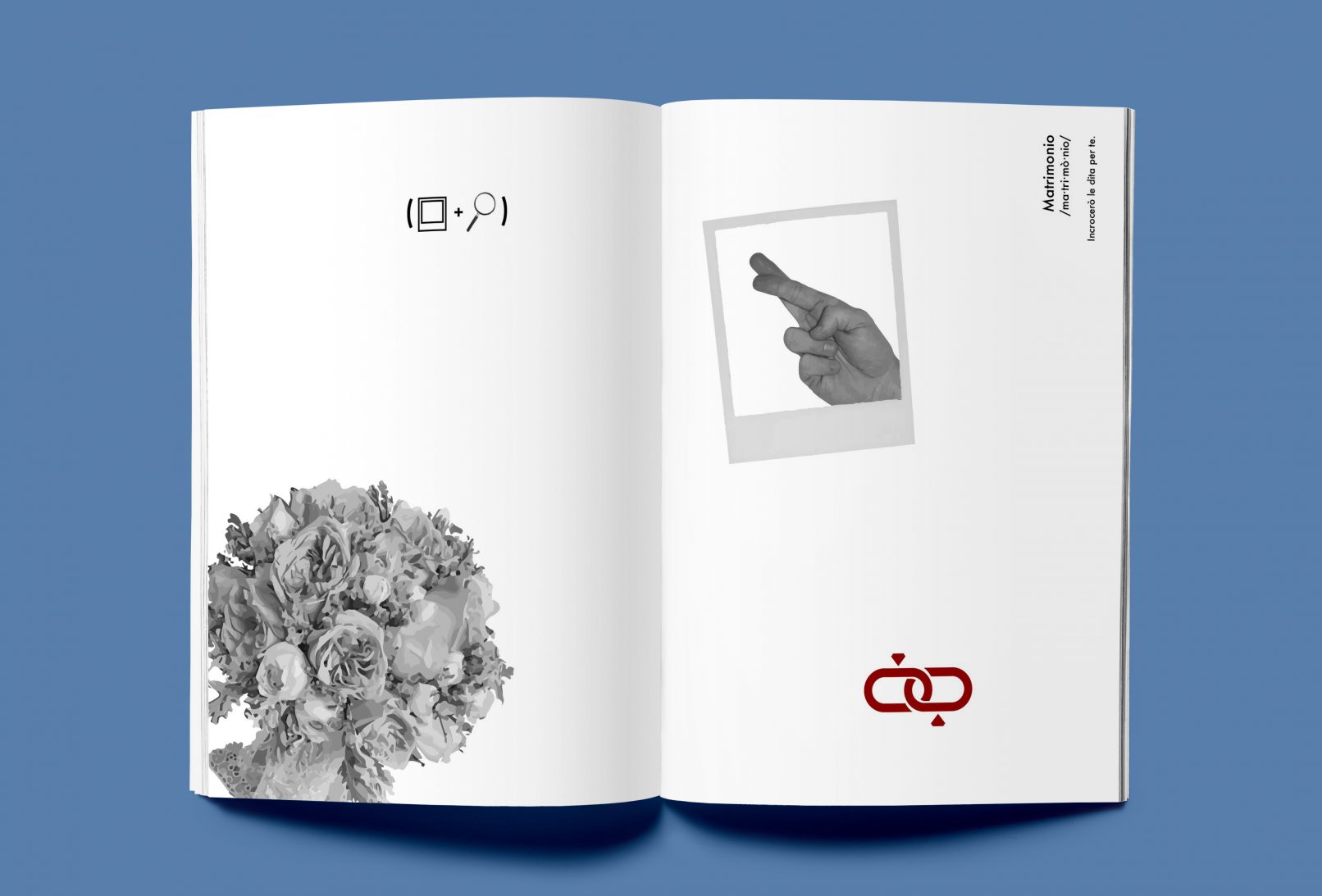 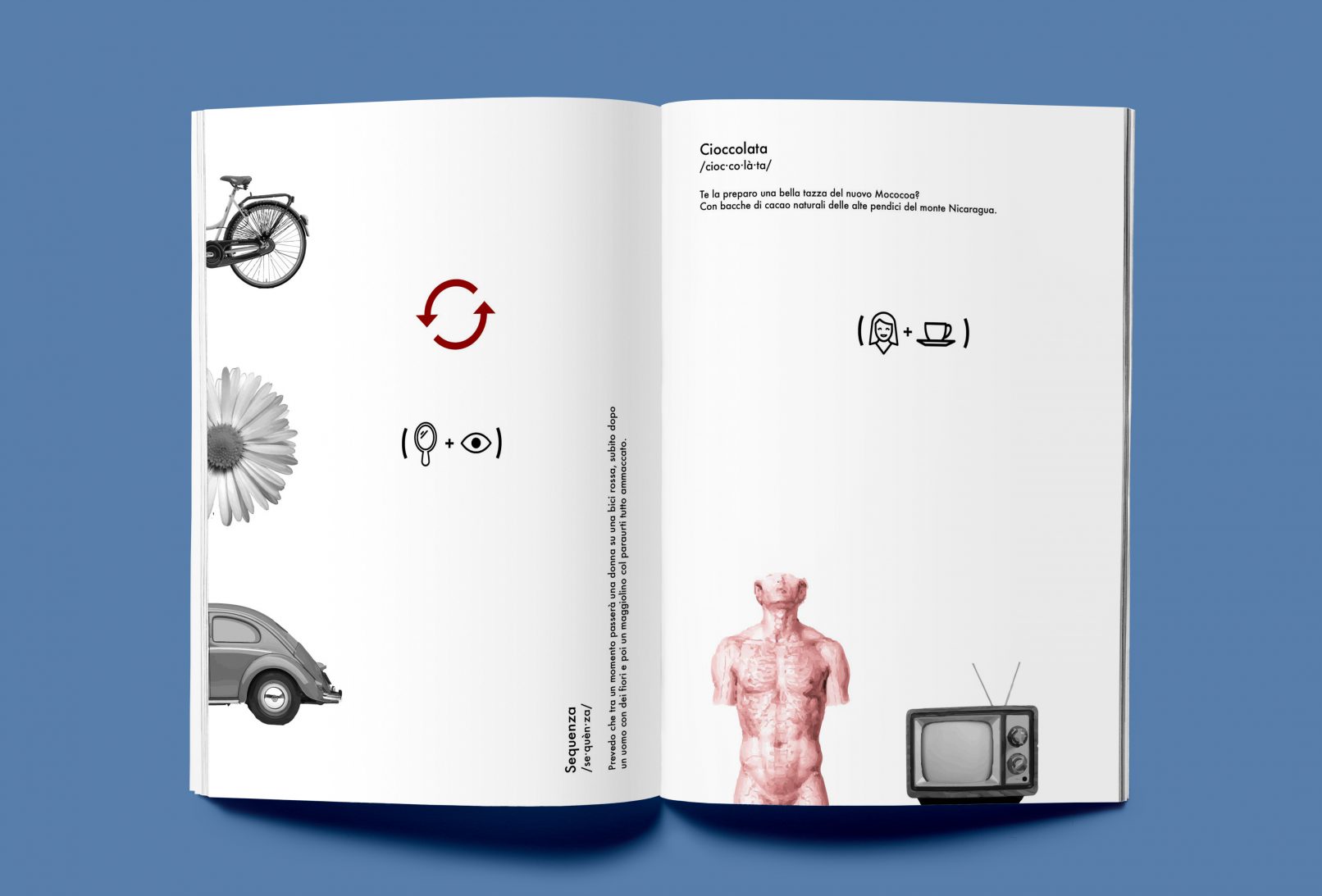 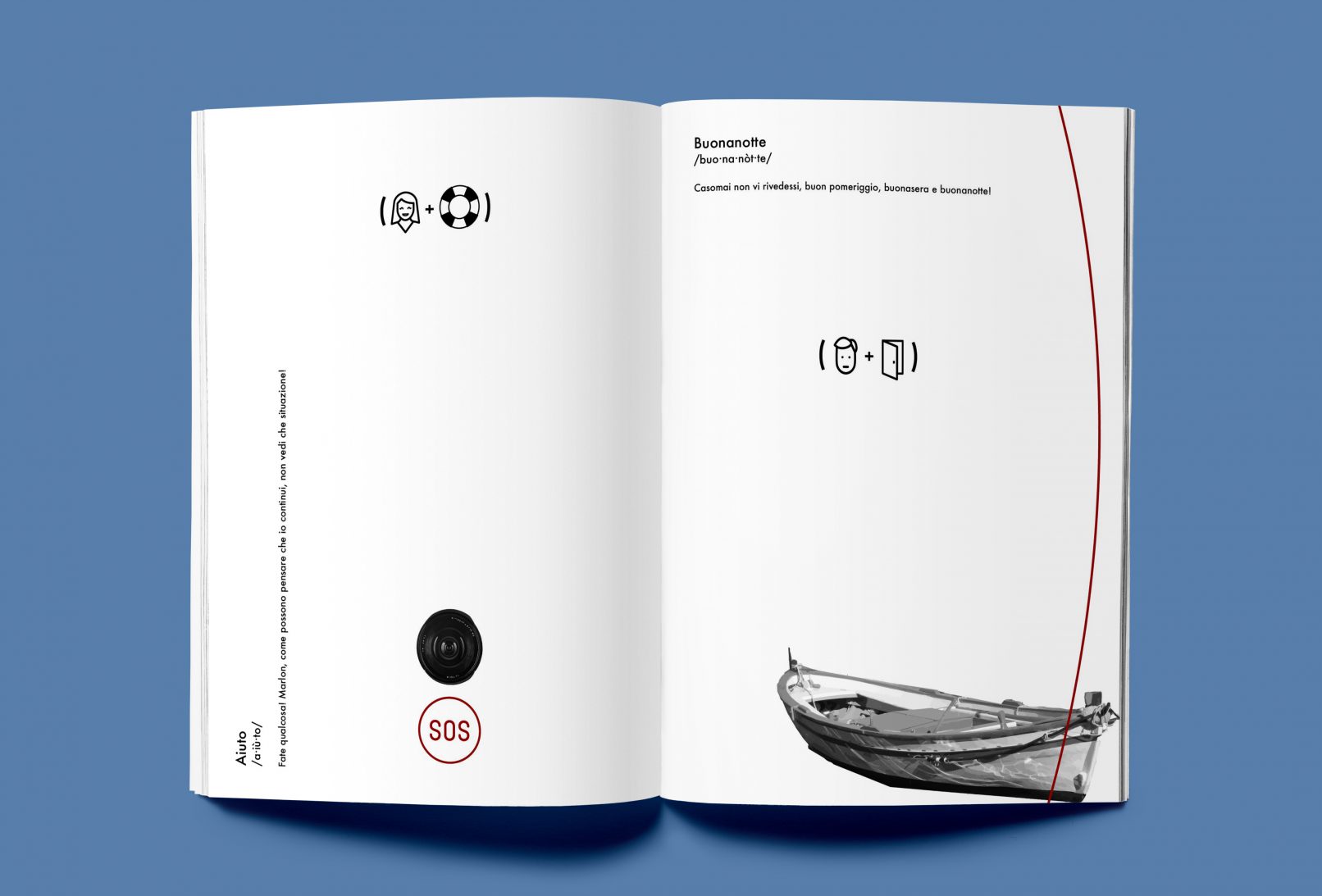 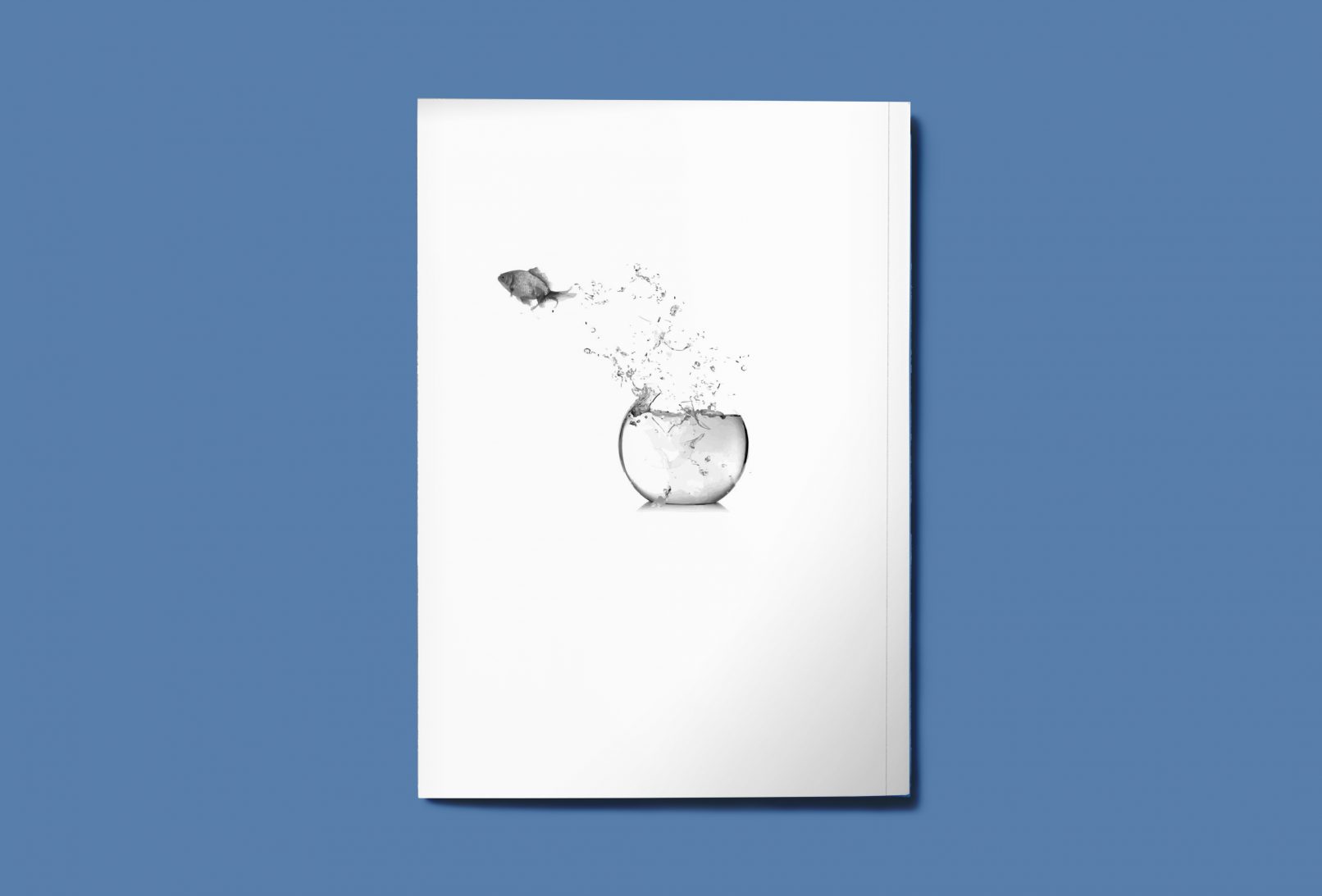